Contraception can be used to prevent pregnancy and some types will provide you with protection against sexually transmissible infections (STIs).

When thinking about contraception, you might find yourself asking: which method will be best for me and my lifestyle? Which method protects against STIs? What about convenience of use? How effective will it be? Possible side-effects?

To answer these questions, we’ll look at nine popular types of contraception. Let’s start with...

Condoms are the only form of contraception that protect against most STIs as well as preventing pregnancy. They’re hormone free, can be used on demand and will easily fit into a purse or knapsack. They also come in male and female varieties.

Male condoms are rolled onto an erect penis to create a physical barrier, preventing sexual fluids from passing between people during sex. The female condom is placed inside the vagina right before sex. Based on typical use, the female condom is not quite as effective as the male latex condom and takes a little practice getting used to. 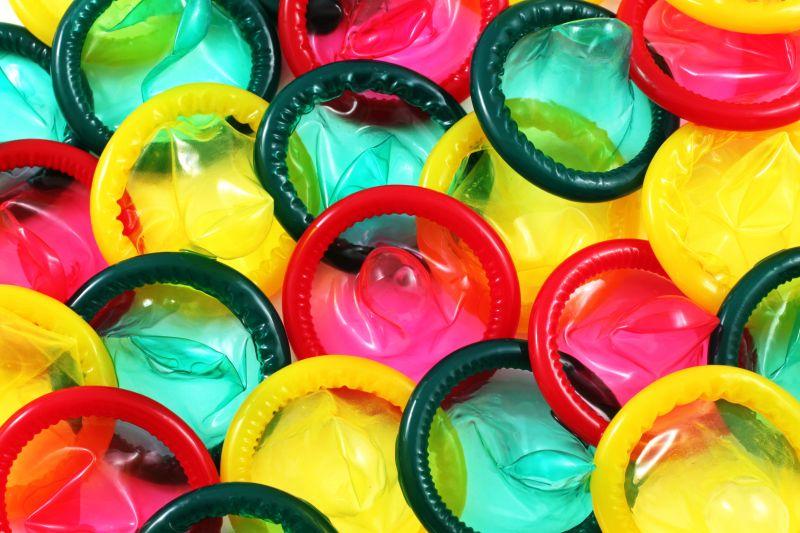 The oral contraceptive pill is the most commonly reported method of contraception used by Australian women. There are a few different types to choose from, so it’s about finding the one that’s right for you. The combined pill contains estrogen and progestin while the mini pill contains only one hormone, progestin. The pill can have many benefits, however remembering to take it on time is a must.

Pros include: Highly effective when used correctly; permits sexual spontaneity and doesn’t interrupt sex; sometimes the pill may even reduce heavy and painful periods and/or may have a positive effect on acne.

Cons include: Forgetting to take your pill means it won’t be as effective; it can only be used by women; is not suitable for women who can't take oestrogen-containing contraception; it offers no protection against STIs.

The oral contraceptive pill is used once, daily and is currently the most common contraception used by Australian women. 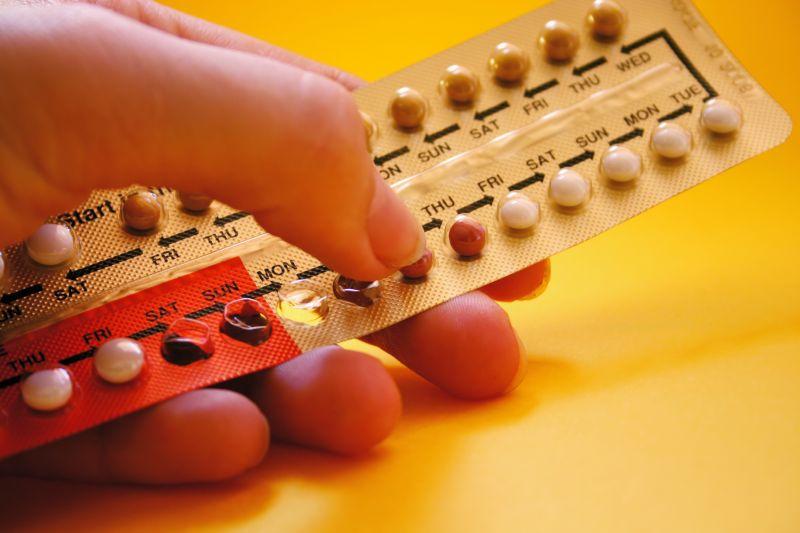 This small, T-shaped device is made from material containing progesterone hormone or plastic and copper and is fitted inside a woman’s uterus by a trained healthcare professional. It's a long-acting and reversible method of contraception, which can stay in place for three to 10 years, depending on the type used.

Some types of IUDs contain hormones that are gradually released to prevent pregnancy. The IUD can be an effective emergency contraception if fitted by a healthcare professional within five days of having unprotected sex. IUDs containing coppers are 99% effective while the ones containing hormones are 99.8% effective. You’re about as protected as you possibly can be when using an IUD. 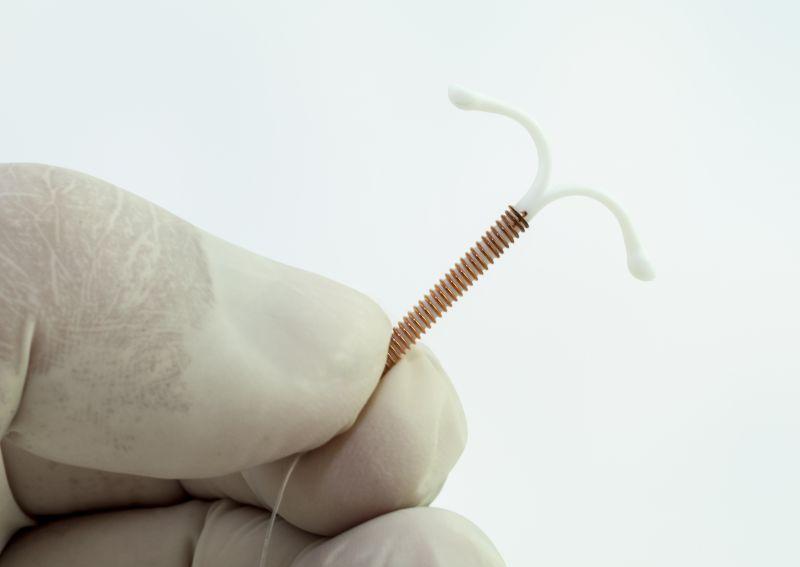 In this method, a small, flexible rod is placed beneath the skin in a woman’s upper arm, slowly releasing a form of the hormone progesterone. This hormone stops the ovary releasing the egg and thickens the cervical mucus making it difficult for sperm to enter the womb. The implant requires a small procedure using local anesthetic to fit and remove the rod which needs to be replaced every three years.

Cons include: Requires a trained healthcare professional for insertion and removal; sometimes there can be irregular bleeding initially; offers no protection against STIs. 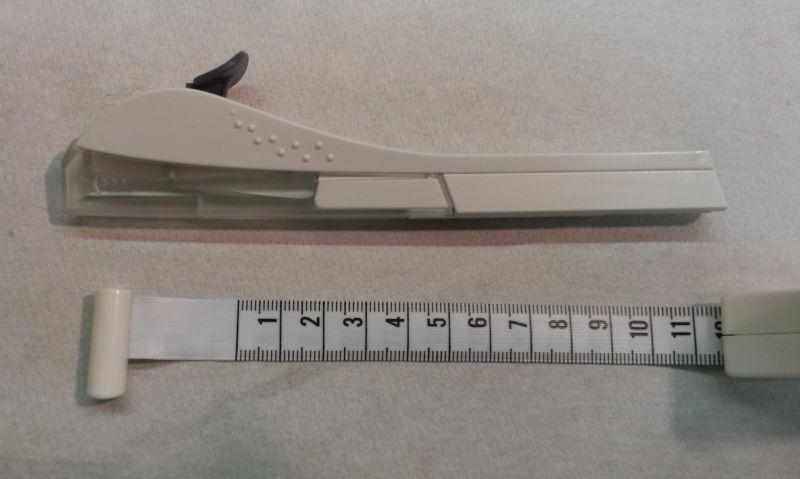 This injection contains a synthetic version of progestogen. It’s given into a woman’s buttocks or the upper arm, and over the next 12 weeks the hormone is slowly released into the bloodstream.

Pros include: Lasts for up to three months; is very effective; permits sexual spontaneity and doesn’t interrupt sex.

Cons include: May disrupt periods or cause irregular bleeding; requires the user to keep track of the months used; offers no protection against STIs. 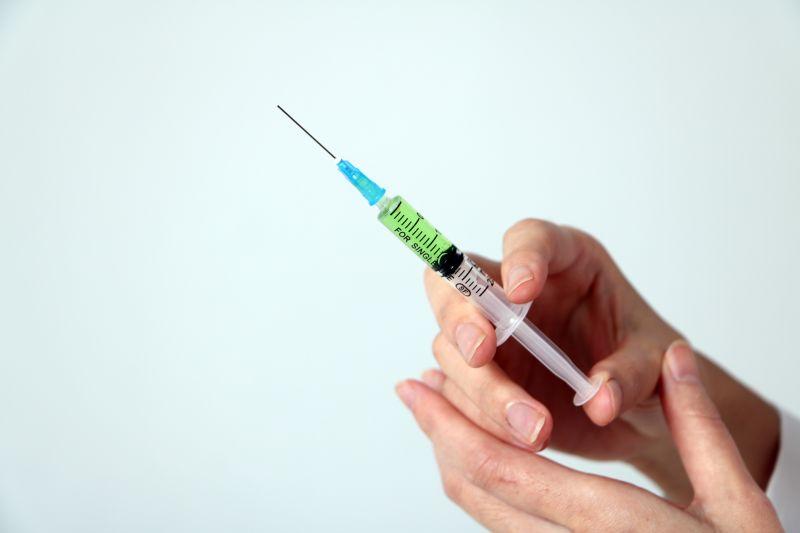 Cons include: Vomiting is a common side effect, next period might come early or be delayed;  offers no protection against STIs. 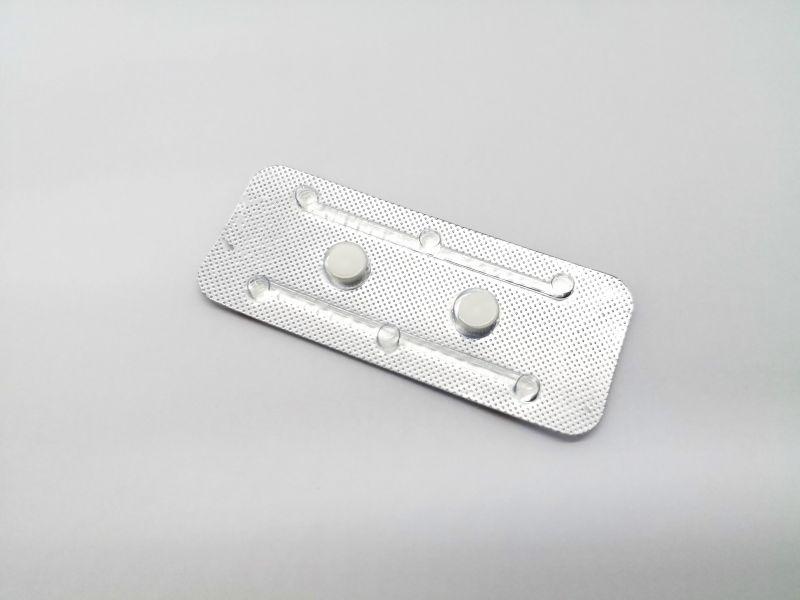 This method sees the woman place a flexible plastic ring in her vagina. It slowly releases the hormones oestrogen and progestogen which are the same hormones used in the combined oral contraceptive pill, but at a lower dose. The ring stays in place for three weeks, and then removed for a week before popping a new one in.

Pros include: You can insert and remove a vaginal ring yourself; this contraceptive method has few side effects, gives you control of your periods and allows your fertility to return quickly when the ring is removed.

Cons include: It is not suitable for women who can't take oestrogen-containing contraception; you need to remember to replace it at the right time; offers no protection against STIs. 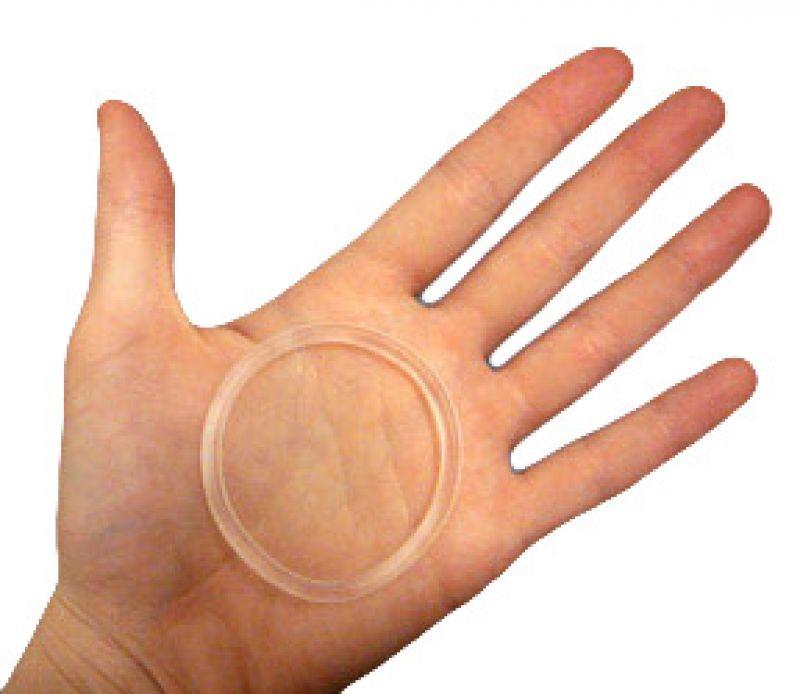 A diaphragm is a small, soft dome of silicon placed inside the vagina to prevent sperm entering the uterus. It forms a physical barrier between the man's sperm and the woman's egg just like a condom. It needs to stay in place for at least six hours after sex.

Six hours after sex - but no longer than 24 - it needs to be taken out and cleaned.

Pros include: You can use the same diaphragm more than once, and it can last up to two years if you keep good care of it.

Cons include: Using a diaphragm can take practice and requires keeping track of the hours inserted. The diaphragm works fairly well if used correctly, but not as well as the pill, a contraceptive implant or an IUD.

Diaphragms might seem like an 'old school' method of contraception, but could they be your contraception of choice? 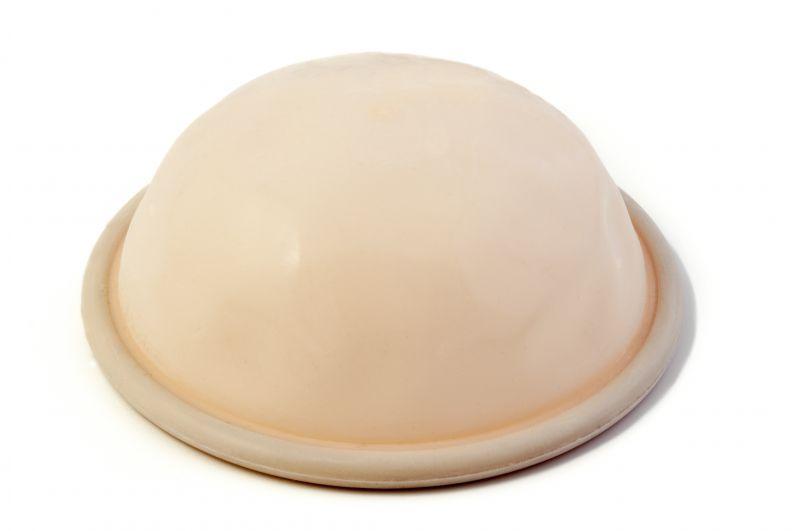 Sterilisation is the process of completely taking away the body’s ability to reproduce through open or minimally invasive surgery. It’s a permanent method of contraception, suitable for people who are absolutely sure that they never want children or do not want more. Sterilisation is available for both men and women and is performed in a hospital with general anesthesia.

If you are thinking about sterilisation, talk with your doctor. They can talk to you about the side effects, risks and complications and might offer up some alternative methods of contraception that might be more suitable. 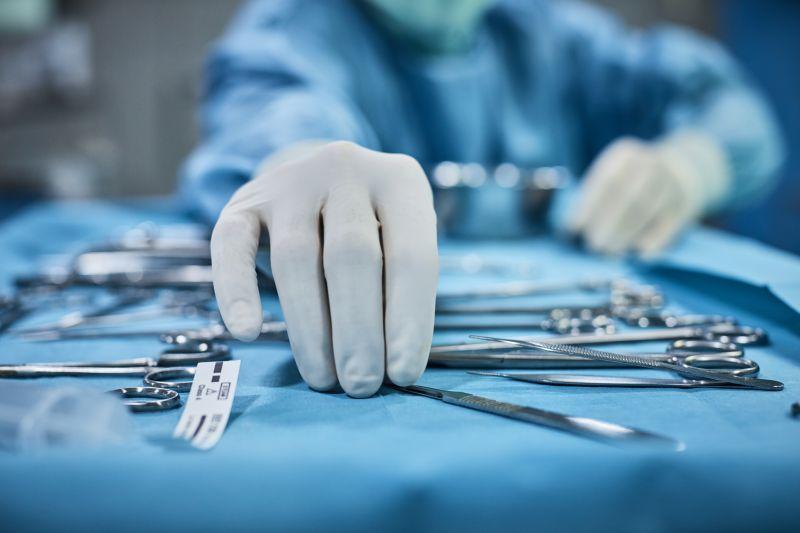